The team started from humble beginnings in the year 2004 when a little boy with a dream wanted to start a local micro financing bank with his friends in their beloved town of Tacoma, Washington
ENTER 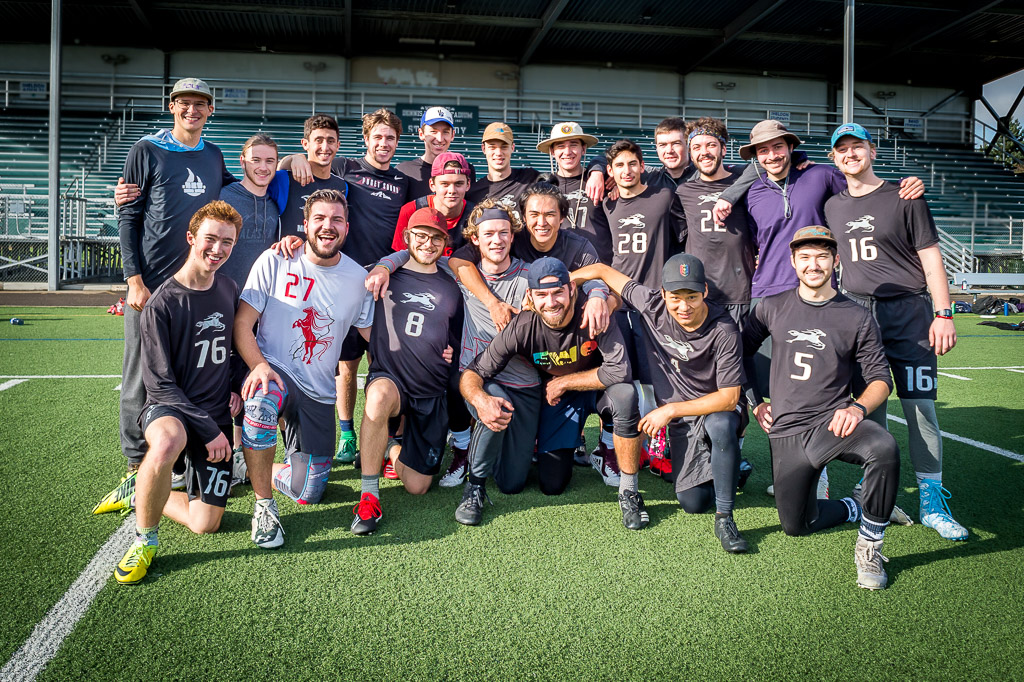 With the 2020 season on the horizon, the team continues to become stronger and build on what the Postmen of the past started. With solid leadership and a coaching change, the future looks bright for the Postmen as they look to deliver a season to remember.

Check out the 2020 roster, see the Postmen of the past, and highlight videos from previous Seasons! 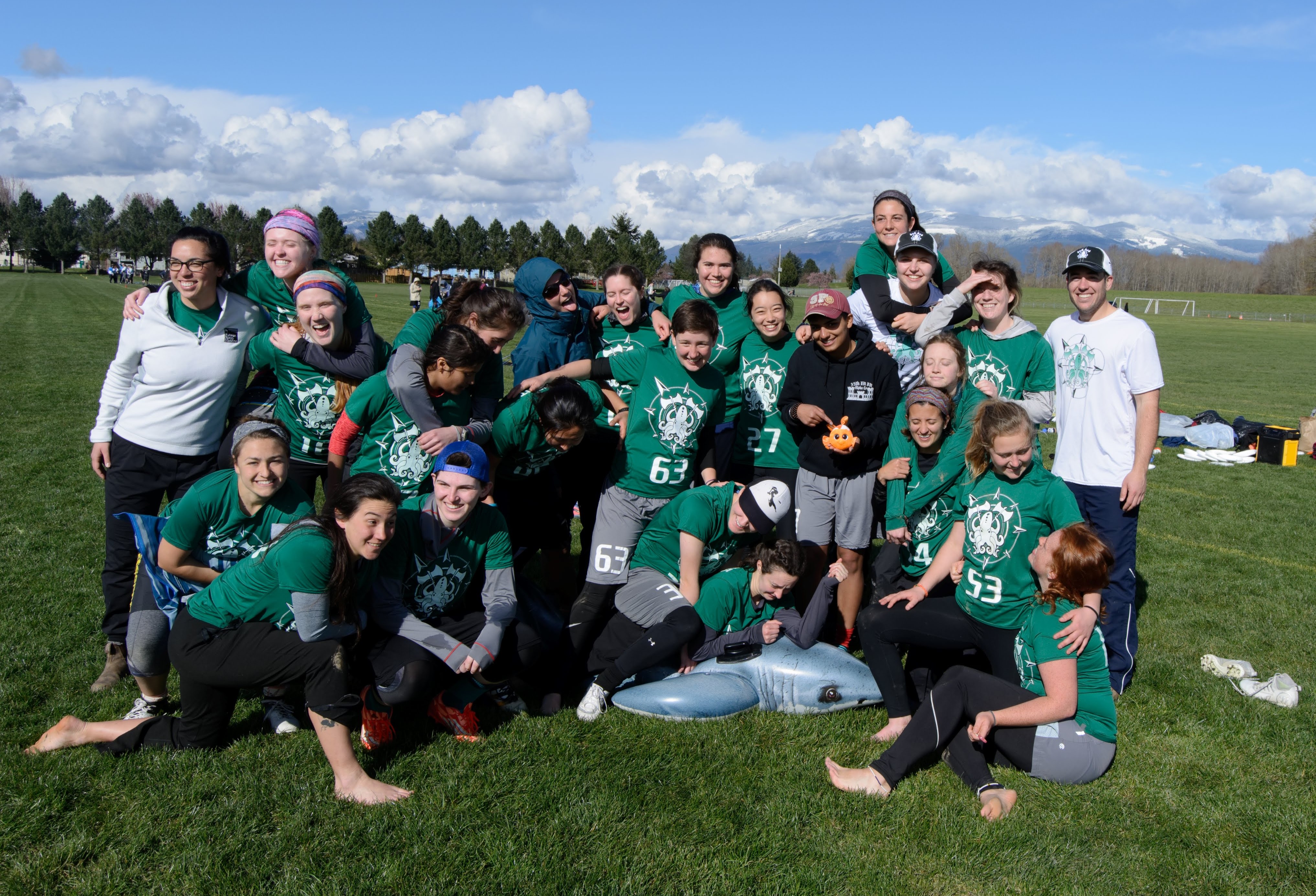 The story of Clearcut begins at the dawn of time. The great-great-great-…-great grandmother of our trusty octopus lived 296 million years ago, and it has been ever since that the love of Frisbee has coursed through Clearcut’s tentacles. Did you know the plural of octopus is octopuses? It’s true. And this is a fact Clearcut has based its entire program on. What does that even mean? It’s hard to say. The only thing we can tell you is that the ladies of Clearcut have embodied all the attributes of the floppy floppy sea spider—powerful, intelligent, cunning, squishy, and most importantly, 8-legged. With enough heart to fill 6 ventricles (Seriously, octopuses have three hearts), each player lays it all out each and every time they go on the field. When all 8 of us stand on the line, we are ready to rumble….and then we realize that’s too many. And there’s an awkward portion where we aren’t sure who should go off, but then we figure it out, and then we’re good, and we get to play Frisbee. However, we’re really all just working up to the point where we have matching butt tats. One day. When we’re ready.

Clearcut has qualified for DIII Nationals the past 3 years. We have attended the past two years, placing 6th in 2015 and then 3rd in 2016.

Check out the 2020 roster and Clearcut of the Past!